There is much for each of us to learn about ourselves and the way the world works. If anything, the past 10 months have taught us that exactly.

February was normal, or as normal as things could get for most of us. Seasons were going strong and coming down the stretch. Playoffs approached with hopefulness. You were doing your same ol thing, being awesome :D

March everything changed. The world shifted. You don't need me to recap.

Ever since then, it's been a blur (at least for me). Time feels like it's accelerated and increasing intensity with each passing week. Things went out of whack.

And we showed great resiliency. We adapted and overcame the circumstances. We made the best with our situation.

But have we gotten better?

The past 9-10-12 months for me represent a fundamental shift in philosophy. Amidst the utter destruction of life as we knew it, the dreaded reality of hundreds of thousands of people lost to covid, and adversity as I had never seen, I was developing a new mindset. To say that it has solidified would be an overstatement, but it has continued to develop.

I still love optimistic thinking, and positive to me still beats negative self-talk 10 out of 10 times. There's a huge psychological advantage to controlling the state that your mind is in.

What's shifted, however, is how I perceive negative events. How I want to structure my life to grow within them, rather than just withstand them or be knocked back a few steps.

I'm talking about a concept (not my own) called antifragility.

The idea is simple: instead of merely withstanding negative events and hard times, become stronger within them. Grow within them. Find stability in certain parts of your life, and then take many small risks in others.

Fragility is the breakability of something. If something is extremely fragile, even a small disturbance causes a cascade of destruction, often irreparable.

Fragility is being trapped: having to quit and not having other opportunities available. (Side note: we all quit everything eventually...what matters is knowing when to quit, and adhering to personal values when you want to quit but know you shouldn't).

At some point, you will quit hockey...antifragility means that you knew that ahead of time, and prepared for it! You have options. You have opportunities. You have ways that you can go to move forward, move, and shake, and produce.

Fragility is having nowhere else to go, so you're bound to doing things you don't like or enjoy, just to get by.

Antifragility is understanding the obstacles, bad times, and negative events will come, and preparing for them accordingly.

Maybe there won't be another pandemic like this in the future of my life. Maybe there will. Regardless, I won't be surprised by it, and will structure my life to grow despite the challenge.

Antifragility is building security in some areas of your life while taking many small risks in others. If you're in school still, you can become antifragile by getting good grades and building interests in other things too, while you risk it all on becoming a pro hockey player.

But don't allow yourself to become fragile by not preparing for when things go wrong.

I suppose the difference is hoping bad things won't happen versus expecting that they will, and welcoming it because you know you're prepared.

Things will happen outside of your control. Fact. Don't allow yourself to be fragile: build your life to withstand and prosper within chaos and adversity. Make bets that pay off when everyone else is panicking.

Things will happen outside of your control. Build yourself beforehand and smile when the opportunity arises to capitalize on a challenge. 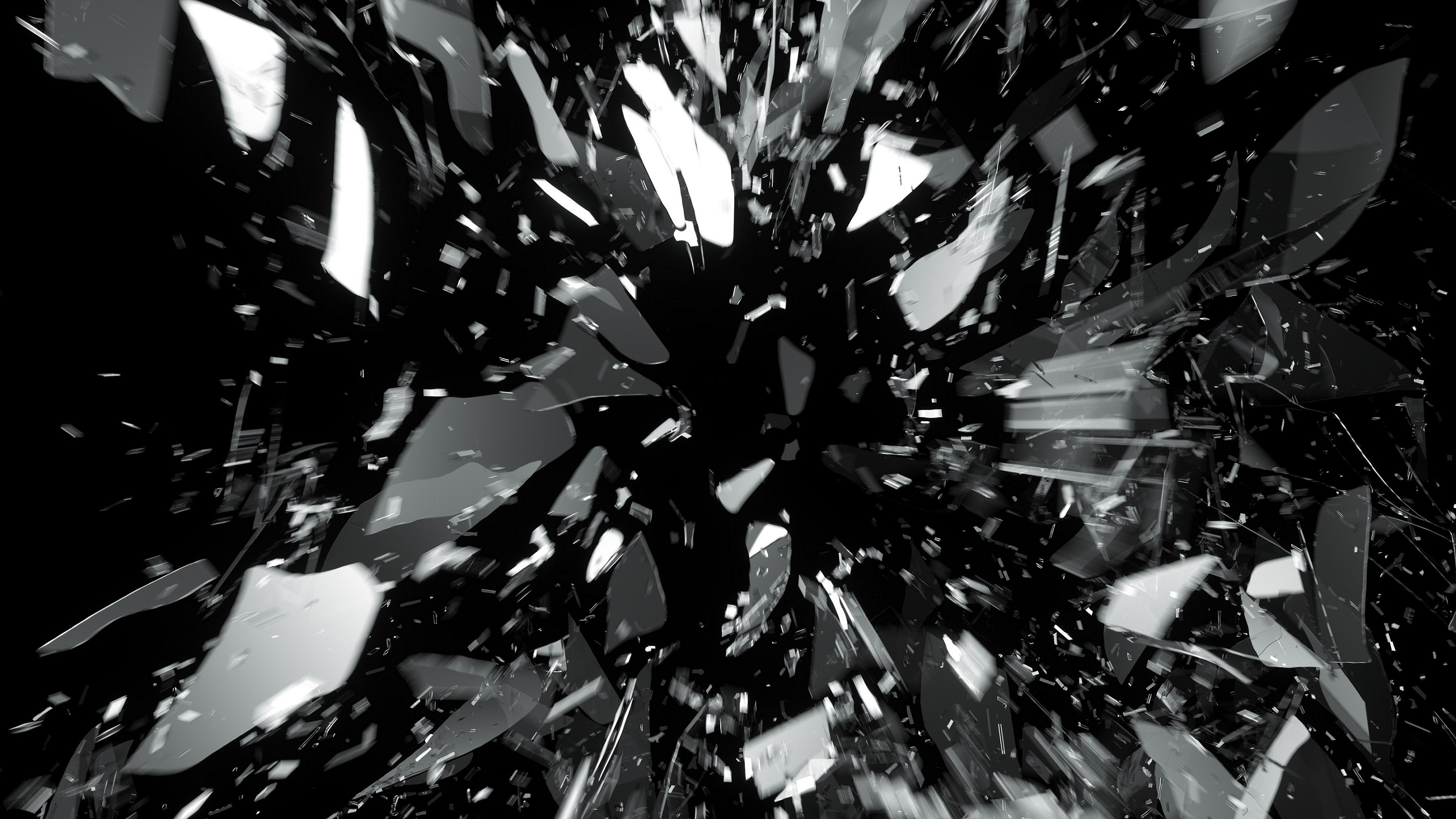 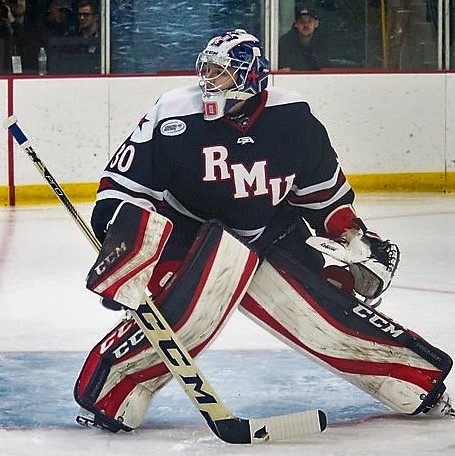 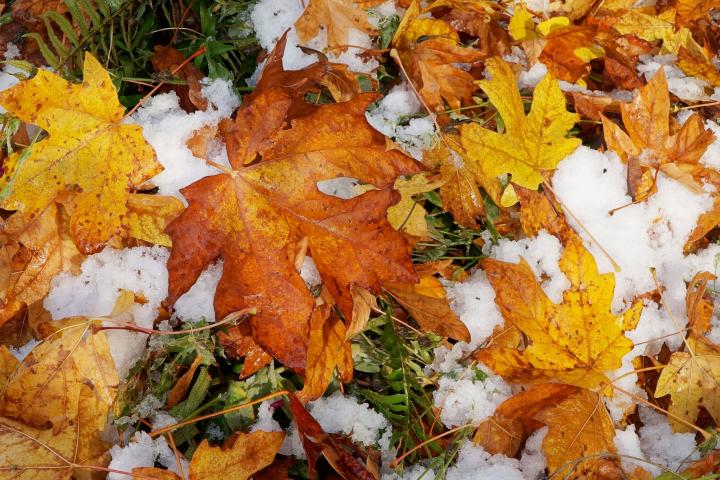 Change is inevitable. The seasons prove that. As the air gets colder and leaves change color, remember that you have an opportunity each day to adapt and overcome to the changing circumstances.
Read Me! Make today great